Shining a light on fluoro tube and lamp recycling

FluoroCycle is a voluntary product stewardship scheme that seeks to increase the national recycling rate of waste mercury-containing lamps.Currently 90% of lamps that contain mercury end up in landfill and it is estimated that90% of this waste is generated by commercial and public lighting.

FluoroCycle is part of the National Waste Policyand was initially funded by the Council of Australian Governments (COAG) Standing Council on Environment and Water. The scheme transitioned to an industry led scheme in July 2013.FluoroCycle is now fully funded and operated by Lighting Council Australia. There are currently over 230 Signatories nationally. 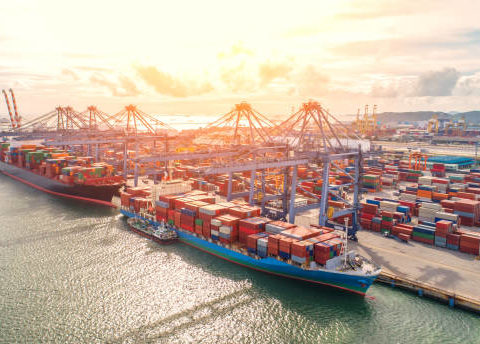 Shining a light on fluoro tube and lamp recycling